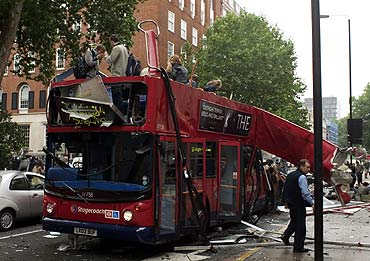 ...learn the stuff you won't find on TV

Here are a list of resources where you can find further information.

Also, the quiz provides links to many more resources.